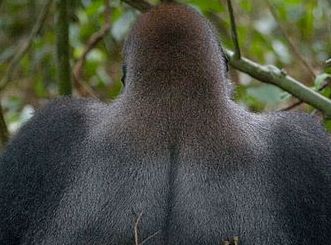 It’s been, what, about eight months since we last tried this blog thing.

We stopped because it was wearing us out.   Also because we didn’t quite know what we were doing.

For those of you new to this blog, “we” means Steve and me.  Steve is a therapist on Long Island who specializes in (some say, obsesses over) the idea of control.  He has this whole elaborate theory worked out about it.

Control, he says, means the ability to dictate reality.

He believes everyone is addicted to control.  He says we spend our lives chasing it in all sorts of ways, most of them unconscious, and is convinced this addiction is what causes most of our emotional problems.

“Everyone,” of course, includes Steve himself.  As I can attest.

For I am Steve’s inner monkey.

At least that’s what he calls me.  He named me after monkey mind, that Eastern metaphor for the secret stream of chatter that dominates every human consciousness — unsettled, worried, restless, confused, fearful, constantly seeking control.  You know, that part of you that can’t stop replaying yesterday or fretting over tomorrow.  That paranoid whisper you hear when you can’t sleep at night.

The first version of this blog appeared fifteen times last summer and featured two voices.  Steve’s voice was that of the therapist and theorist, the one who thinks about all this control stuff and has it worked out intellectually and like to pretend he has it all together.  That’s sort of necessary in his job, I suppose.  Who wants to talk to someone as confused as you are?

But then occasionally you heard my voice.  (See July 9th, “A gazillion dandelions,” in the archive.)  I’m the part that doesn’t have it together.  I’m not even sure that’s possible, since having it together (like all my ducks in a row)  implies the sort of control over life that I rarely experience.

Mine is the voice of the addict.  The part that never has enough control, and never will.

But it’s also the voice of the recovering addict.  The part that may not have all the answers, but who’s aware, at least some of the time, of his own craziness, and is working to get a handle on it.

As I said, last summer you heard from me, but only occasionally.  I think now that’s why Steve gave up on the blog.  It was just too hard for him, pretending to have all those answers.

So I’ve decided to take over Monkeytraps.

I plan to keep these entires short and crisp, like potato chips.  I’m not into elaborate theoretical musings.  I’m trying to learn something here, something about living a human life without going too crazy.

Steve will hang around as a consultant.  You’ll hear from him from time to time.  His voice will appear in italics.  Say something, Steve, so the readers know you’re there.

In conclusion, a parable to summarize the new Monkeytraps:

Who better to write about monkeytraps than a monkey? 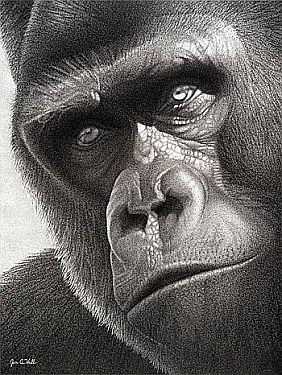