(About therapy #7:) Micro losses and the pocket of your heart 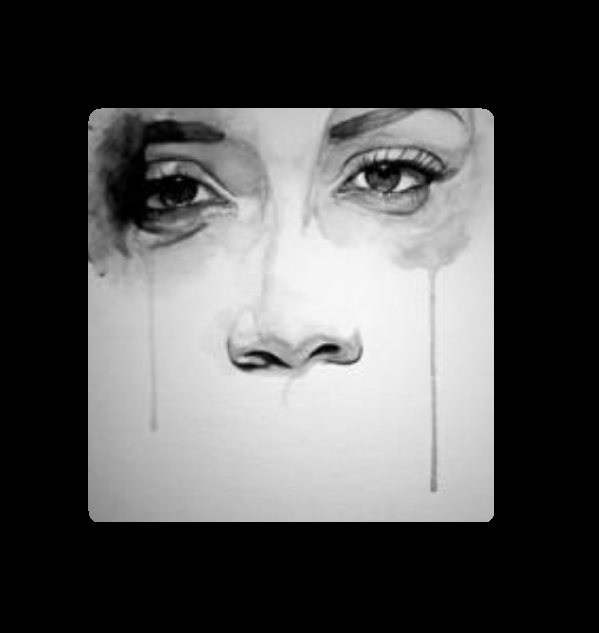 “Something odd happened yesterday,” she frowns.  “I lay down to nap like always, but found I couldn’t because I was too sad.”

“I don’t know what else to call it.  A kind of dull ache around my heart.”

“Yes.  We’re all healthy.  Nobody in the family has covid.  The kids have adjusted to remote learning.  We’re doing fine financially, despite the pandemic.  And I’m really happy about the last election.  What’s to be sad about?”

“You remind me,” I say, “of a guy I worked with once.  Came for help with anxiety.  He constantly worried about death.  Couldn’t stop thinking about it.  Couldn’t stop worrying that either he or someone he loved was going to catch something fatal or get into a car accident.”

“What did you tell him?”

“That his anxiety wasn’t really about dying.  That he was constipated.”

“Sure,” she smiles, and recites.  “Feelings are like shit, and when we don’t express them we feel anxious and depressed, in other words, shitty.”

“Exactly.  Well, this guy had plenty of feelings he wasn’t expressing, about his marriage and his job and his kids and his parents.  I told him that was what was making him anxious.  But since he wasn’t aware of it his mind went to work trying to explain this shitty feeling, and it latched onto the fear of death.”

“He misinterpreted the anxiety,” she says.

“Right.  I also told him that when he began expressing those feelings in therapy he’d become less anxious and his death anxiety would go away.”

“And that’s what happened.”

“I think you’re probably constipated too.”

“Think about it.  What causes sadness?  It’s a reaction to loss.”

“And even though you tell me everything’s fine, you experience losses every day.  I call them micro losses, and they’re part of the new normal.  So like most of us you’ve adapted to them, told yourself they’re no big deal.  But they’re losses nonetheless.”

“What kind of losses do you mean?” she asks.

“Little things we used to have or used to be able to do.  Like going in to the office, or out to a restaurant or a movie, or taking your kids to the park.  Like having people for dinner, or going out with friends for a drink, or to a ball game.  When was the last time you went grocery shopping without having to mask up?  When was the last time your parents visited their grandchildren?  How long since it felt safe to hug anyone you wanted?”

“And then there’s the news.  Covid and the election and dysfunctional government.  The economy and corruption and racism.  Trump and Putin and Kim Jung Un.  Black Lives Matter and the Proud Boys and Jeffrey Epstein.  I mean, really.”

“The new normal,” she muses.

“Right.  And even when we avoid the news it’s impossible to insulate ourselves from all that crap.  It chips away at our emotional life.”

“That, plus the fact that we live in a culture which tells us happiness is okay but sadness is not.  It’s not okay to be sad or scared or angry or frustrated or discouraged or hopeless.  So we ignore those feelings instead of processing them fully.  And they build up in your system.  They collect like lint in the pocket of your heart.  And then your wonder why you feel….”

“How are you feeling right now?”

This entry was posted on Sunday, January 24th, 2021 at 11:41 am and posted in control. You can follow any responses to this entry through the RSS 2.0 feed.
« (About therapy #6:) Therapy and the three tests
Dragons »

2 responses to “(About therapy #7:) Micro losses and the pocket of your heart”