(About therapy #4:) Therapy and old hammers 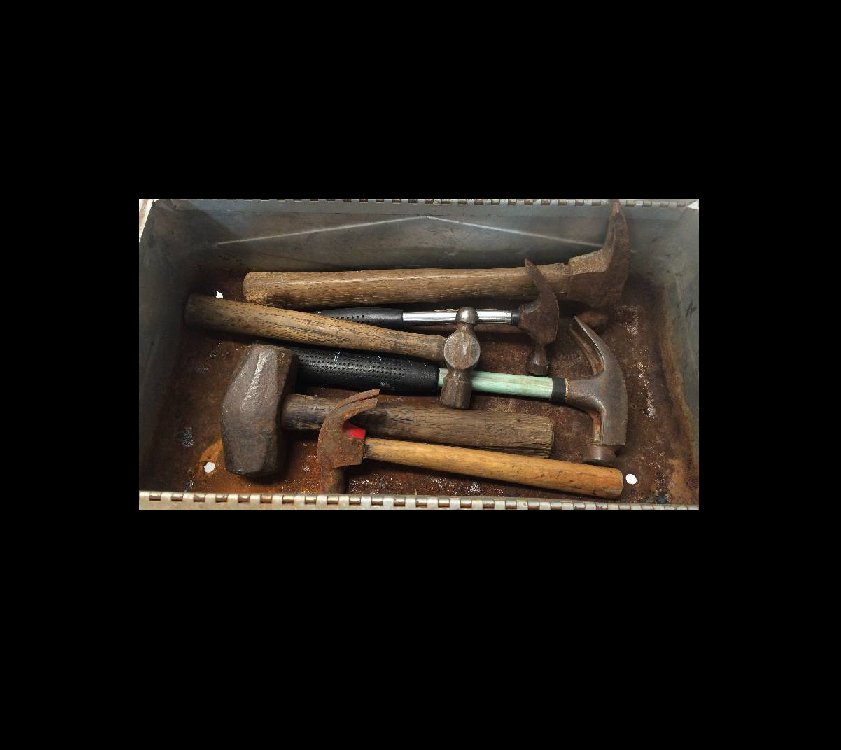 “So how do you change ingrained behaviors?” she asks me.

I can guess what she’s talking about.  But if she wants to generalize for now, fine.

“Generally,” I say, “you start by thinking of the behavior as an answer to a question.  Decide what the question is, then find a better answer.”

“Question?  What sort of question?”

“I can’t say No.  Whatever people ask me for, I feel compelled to give it to them.”

“And this is on your mind because….”

She sighs. “Last night a mom in my daughter’s class called to ask me to help her put together a holiday party.  I wanted to say No, but I said Yes.”

“And why do you think you said Yes?”

“Okay,” I say, “so the underlying question here sounds like How can I get comfortable with this person?  How can I make this a pleasant interaction? Something like that?

“Ever hear of Abraham Maslow?” I ask.

“American psychologist.  He said that when the only tool you have is a hammer, every problem starts to look like a nail.

“Your hammer — the one you picked up in childhood and still rely on to solve interpersonal problems — is control.  You try to control the people around you, mainly by giving them whatever you think they want.  It’s called people-pleasing, and it’s why you can’t say No.”

“People-pleasing? I thought I was just being nice.”

“Right.  So you answered the question How can I feel like I want to feel? with your old answer: Give this person what she wants.  But it didn’t work, because the hammer that helped you survive as a kid in your alcoholic family doesn’t work so well for you as an adult.”

“An alternative to controlling people.  Be yourself, tell the truth, and let the party lady have her feelings.”

“Actually it’s much easier than people-pleasing.  But at the beginning it’s scary.”

She shakes her head.

“I don’t want to.  That thing is getting too heavy.”

This entry was posted on Sunday, November 1st, 2020 at 8:38 am and posted in control. You can follow any responses to this entry through the RSS 2.0 feed.
« Trap 10: Child, anxious
Nuts is normal »