Noted with pleasure: On perfectionism 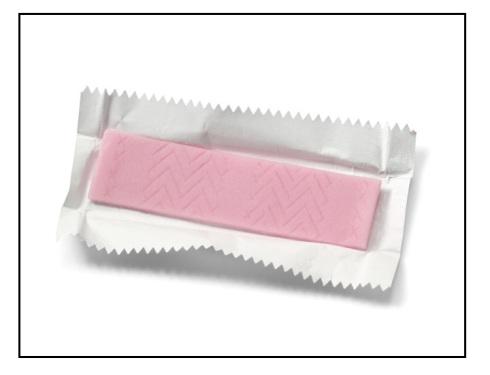 When I was twenty-one, I had my tonsils removed.  I was one of those people who got strep throat every few minutes, and my doctor finally decided that I needed to have my tonsils taken out.  For the entire weekend afterwards, swallowing hurt so much that I could barely open my mouth for a straw.  I had a prescription for painkillers, though, and when they ran out but the pain hadn’t, I called the nurse and said that she would really need to send another prescription over, and maybe a little mixed grill of drugs because I was also feeling somewhat anxious.  But she wouldn’t.  I asked to speak to her supervisor.  She told me her supervisor was at lunch and that I needed to buy some gum, of all things, and to chew it vigorously — the thought of which made me clutch at my throat.  She explained that when we have a wound in our body, the nearby muscles cramp around it to protect it from any more violation and from infection, and that I would need to use these muscles if I wanted them to relax again.  So finally my best friend Pammy went out and bought me some gum, and I began to chew it, with great hostility and skepticism.  The first bites caused a ripping sensation in the back of my throat, but within minutes all the pain was gone, permanently.

I think that something similar happens with our psychic muscles.  They cramp around our wounds — the pain from our childhood, the losses and disappointments of adulthood, the humiliation suffered in both — to keep us from getting hurt in the same place again, to keep foreign substances out.  So those wounds never have a chance to heal.

Perfectionism is one way our muscles cramp.  In some cases we don’t even know that the wounds and the cramping are there, but both limit us.  They keep us moving and writing in tight, worried ways.  They keep us standing back or backing away from life, keep us from experiencing life in a naked and immediate way.

~ From Bird by bird: Some instructions on writing and life by Anne Lamott