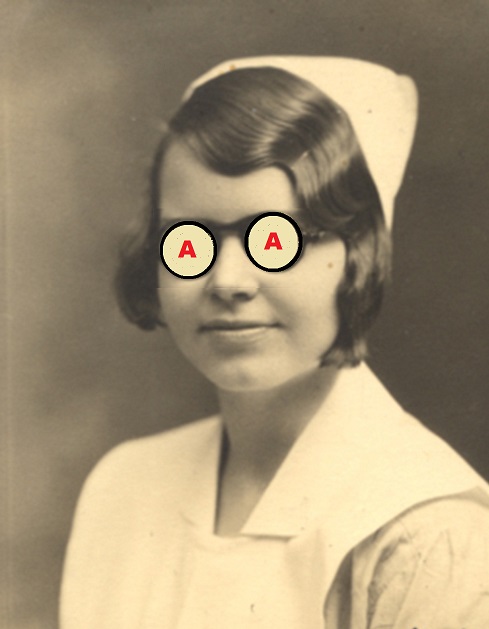 I ask Rachel how she made out with her new nurse practitioner.

We’ve developed a verbal shorthand over the years, so I know what she means.

She sighs.  “From the moment we met.  She kept me waiting twenty-five minutes, and when I finally got in I was frustrated.  She saw it and her back went up.  That was strike one.”

“Then I asked if she’d gotten the note you faxed over about my diagnosis and treatment.  ‘Yes, I think I saw something like that,’ she said, ‘but I tossed it.’ “

“Yeah.  Strike two.  Then about thirty minutes into the meeting I was asking why she was recommending one med over another, and she was evasive — you know, handling me like a patient.  So I questioned her harder.  Guess what she said?”

“She said, ‘Are you getting short with me, Rachel?'”

The thing you see in survivors is that they express feelings.  I won’t say some of the things they tell their doctors, when doctors tell them they’re going to die in six months. Boy, do they let the doctor know how they feel about that statement.

Siegel is a surgeon who noticed a correlation between cancer and codependency — burying feelings, people-pleasing, avoiding conflict, deferring to authority.  He also noticed that the patients most likely to survive cancer were those who learned to replace their codependent coping with honesty, assertiveness and authentic expression.  He created support groups designed to teach them these life-saving skills, and called the people who attended them “exceptional patients.”

I call them Plan B people.

Plan B people are those who outgrow the Plan A we all learn as children.  Plan A is control addiction, a fear of rejection that leads t0 self-doubt, emotional constipation, image management, and compulsive attempts to get other people to react to us in the way we want.

It’s Plan A that lies behind our tendency to take others’ feelings personally, wall off instead of opening up, and defend instead of communicating — the things Rachel noticed in the nurse practitioner.

She spotted it because she’d done it herself for years.

And she fired the nurse because she’d learned, through her own struggles with anxiety and depression, that Plan A is bad news.

That addiction to control can’t coexist with emotional or physical health.

That it’s not just ineffective, it makes you sick.

And that it’s the opposite of loving and taking care of yourself.

Or as Bernie Siegel puts it,

One’s attitude towards oneself is the single most important factor in healing and staying well.

This entry was posted on Wednesday, July 5th, 2017 at 10:23 pm and posted in control. You can follow any responses to this entry through the RSS 2.0 feed.
« Noted with pleasure: When you are stuck
Somebody else’s kitchen »